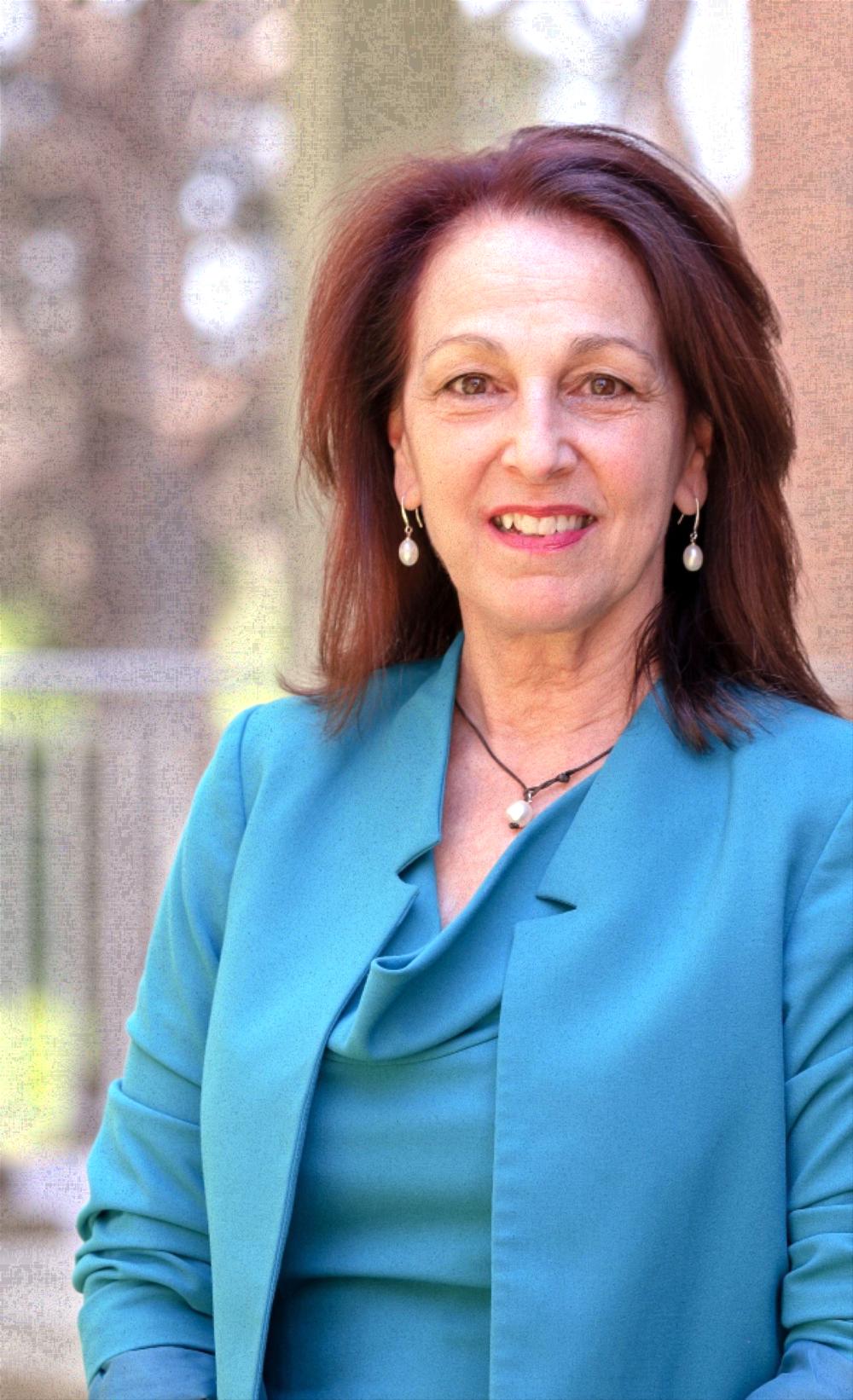 Ramona Kirsch has over 20 years of higher education experience focusing on international programming in a variety of colleges and universities across the country and abroad.

Kirsch is a first generation American, having grown up in an immigrant household. She has lived abroad and traveled, studied and worked in over 30 countries. She has also led educational delegations and presented papers at international conferences around the world. Kirsch has received three different Fulbright awards (two to Austria and one to India). She has a Doctor of Education degree focusing on educational leadership and management, in addition to an M.A. in history and a B.A. degree in letters: history, philosophy, literature and languages. 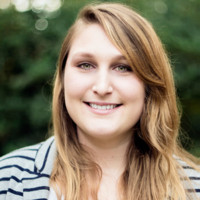 Erin Carney is an experienced educator with 5+ years of international work and study experience. As a former participant in both the Congress-Bundestag Youth Exchange Program for Young Professionals (2013-2014) and the Japan Exchange and Teaching Program (2015-2018), Erin has learned the importance that exchange programs play in strengthening one's personal and professional self. As of 2019, she has visited over 20 countries, with some of her favorites being Japan, Italy, Cambodia, and Germany. She graduated from Florida State University with a B.F.A. in Art History and a B.A. in French and German, and is currently an M.S. candidate in the field of International and Intercultural Education at Florida International University.

When she's not helping Hollins students realize their study abroad goals, she can be found hiking the AT, practicing Japanese archery, and writing. 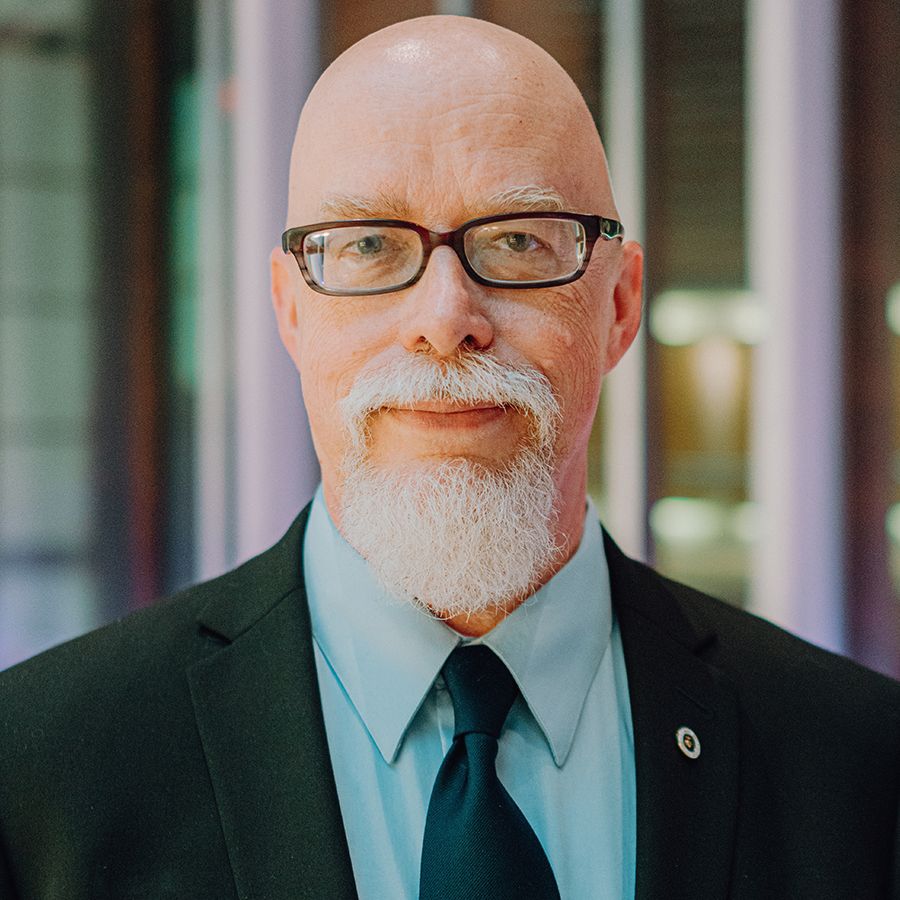 Ken Hontz has an extensive background providing organizational and administrative support in a variety of roles. A ‘military brat’ born in Germany, and former Marine, he has traveled abroad and lived in several countries and many of the US states and has an appreciation for the influence of a global perspective. Hollins University is his entry into the world of higher education, and he looks forward to supporting the International Programs department in providing study abroad opportunities to students.

A recent transplant to Roanoke, he spends his off-campus time getting to know his new city with his wife and daughter, updating his new home, and spending his rare quiet time reading science-fiction and fantasy.